All Grief Comes From Identifying With What is On the Screen

Just noticing the thoughts can be used in a helpful way. And you may get to the point of getting clearer and clearer in your mind. You may get to the point where you may not watch the news. It may not be the thing that you are guided to do; it may not be what is most helpful for the whole Sonship. But, it is always about watching our thoughts—whether you are watching a movie, watching the news, with your in-laws, or at work—whatever it is you are doing. It really is a full-time job to watch your mind all the time. 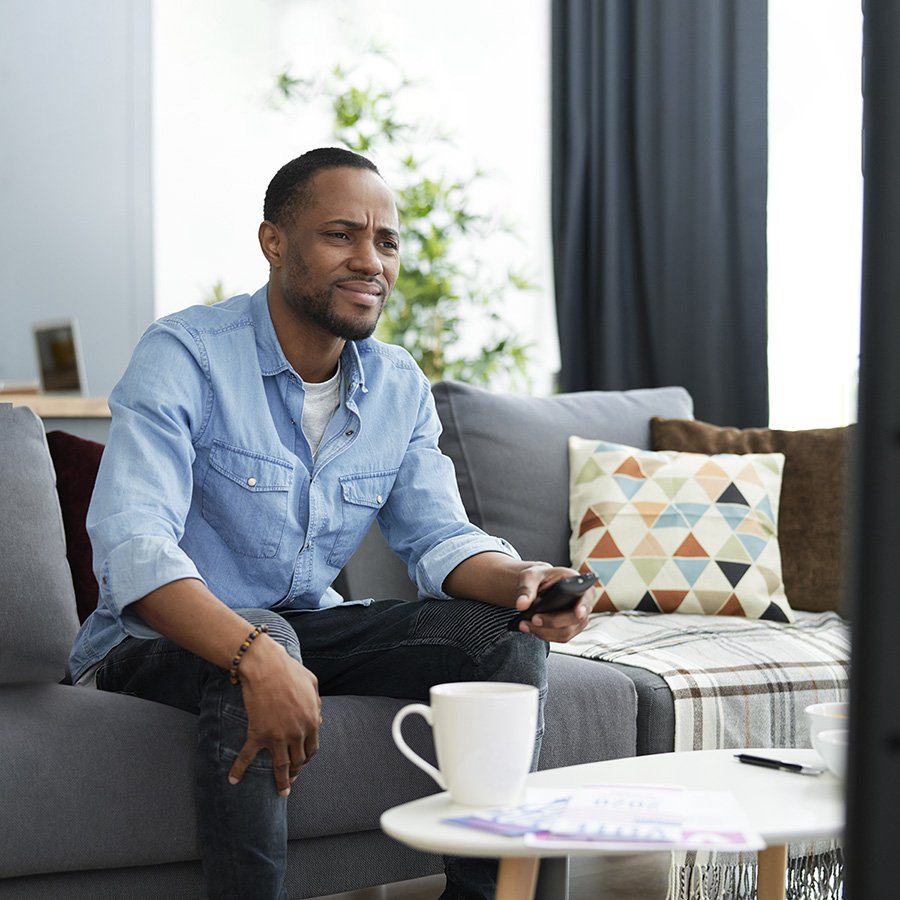 The Power of Forgiveness Over the World of Images

The whole point of mysticism is to come to see that cause and effect are not apart and there are no logistics to handle.

Everything that seems to be done in the world is perceived within the basic assumption that cause and effect are separate, that you have to do certain things to have other things happen. If I plant some seeds in fertile soil in the sun and water them, the seeds will grow. The teachings of A Course in Miracles are saying that is actually ludicrous from a metaphysical point of view!

The world of images is a projection of unreal effects that are coming from an unreal cause.

But when you watch a movie, from a deceived point of view it seems as if it is real.

The mind identifies with the images; it feels startled or happy or sad because it believes in these false cause/effect relationships. It really believes that people do things to other people, like in science: for every action there is a reaction. The mind really believes in the reality of that idea. That is why it can seem disorienting when going deeply like this. The world as one has known it no longer seems to be the same as it was. Things are not as they appear to be in the world. These are excellent symbols of mind over matter and the power of forgiveness having dominion over the world of images. 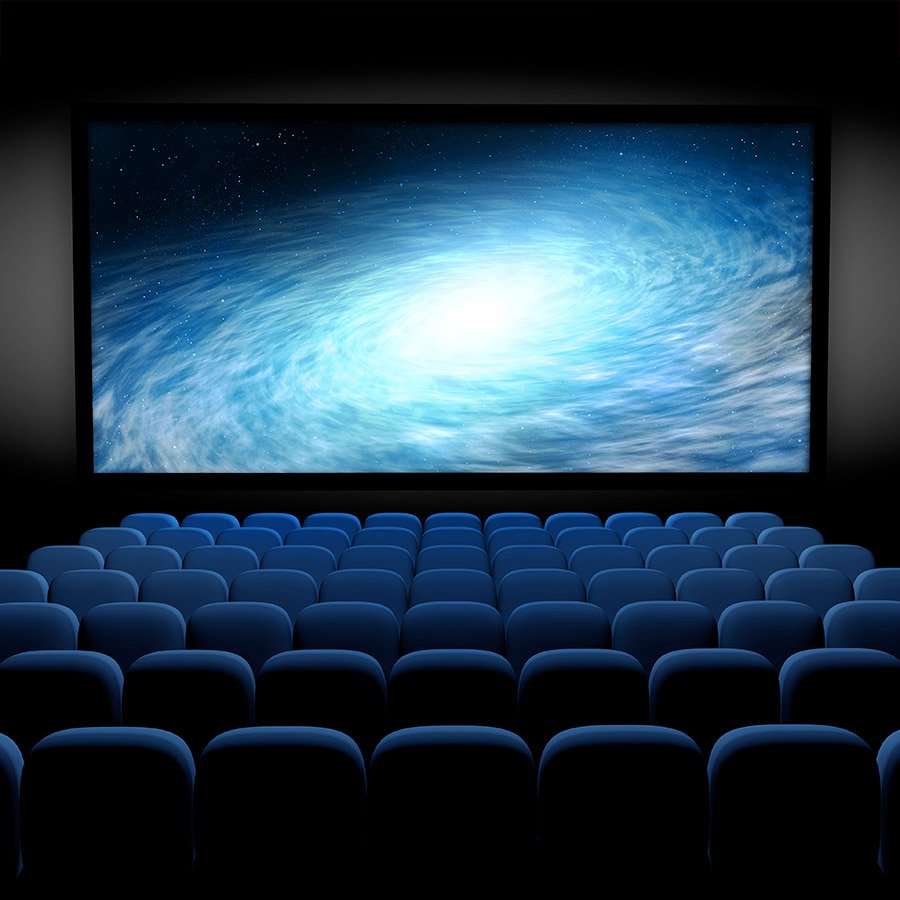 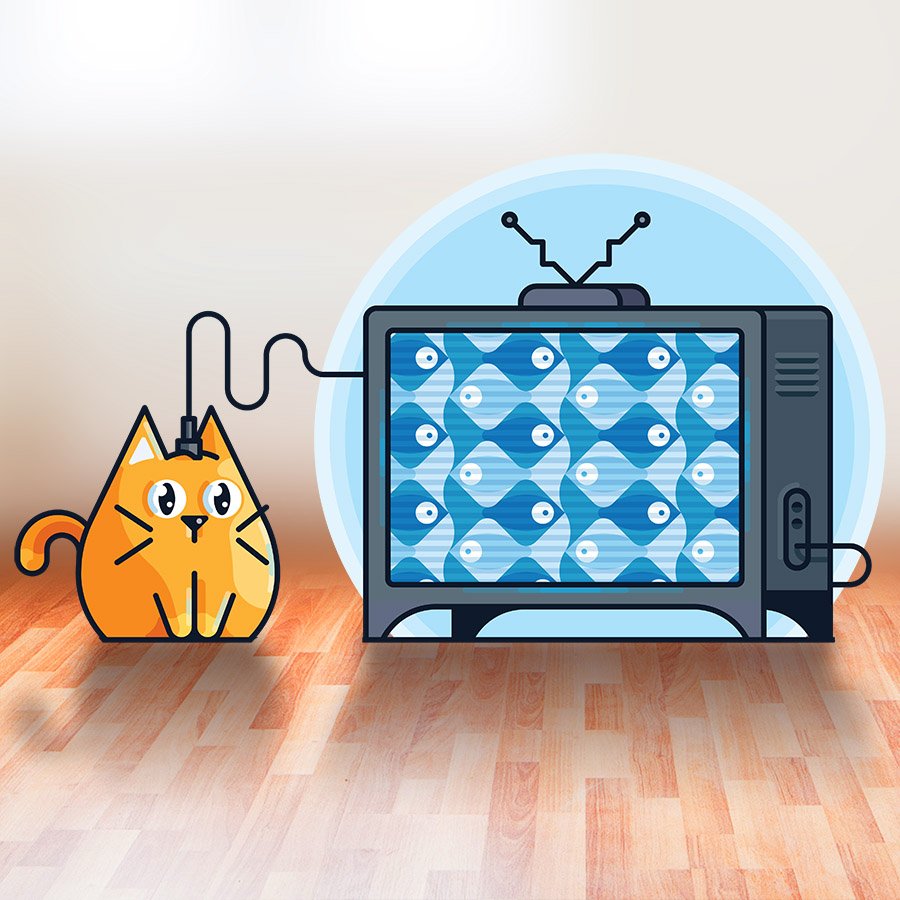 Mind is the Cause of Everything

Being in the sleeping mind only the ego thought system (projector) is active. The Holy Spirit, although always present in the mind, is unheeded and forgotten. It is like the light before it goes through the film in the projector. Seeing itself as the agent of the separation, the ego is filled with intolerable amounts of fear. In an attempt at control, it projects fearful thoughts as images onto the screen of the world. Ego confuses the mind about cause (content) and effect (form) by drawing all its attention from the mind to the images on the screen (form).

Ego thinking upholds belief in separation by seeing victimization, competition, bodies, and all that comprises the self-concept as real. You identify with the body self, the hero of the dream, and believe that you (subject) have a separate, private mind. You believe that each other person (object) also has a separate mind and can cause things to happen to you. This is spurious (false) since cause is only in your mind.

There is no causation on the screen of the world. You are doing it to yourself.

Although the film was scripted in an instant, as it runs through the projector it gives the illusion of linear time unfolding. In a state of sleep or mindlessness, your perception is unreliable and continually changing.

In a state of alertness or mindfulness you can be aware of and detached from ego thoughts and see everything and everyone differently. You look through the lens of the Holy Spirit. With this change of mind, your perception changes and the world you see is different from the way you saw it before. The Holy Spirit consistently brings everything perceived on the screen back to the mind, where it can be seen as what it is: the out-picturing of the mind’s false thoughts and beliefs. The Holy Spirit sees only wholeness, and two orders of thought: love or a call for love. When the Holy Spirit’s thought system has the mind’s allegiance, it is at peace. And peace of mind is the goal of life. You will see that all things work together for good. 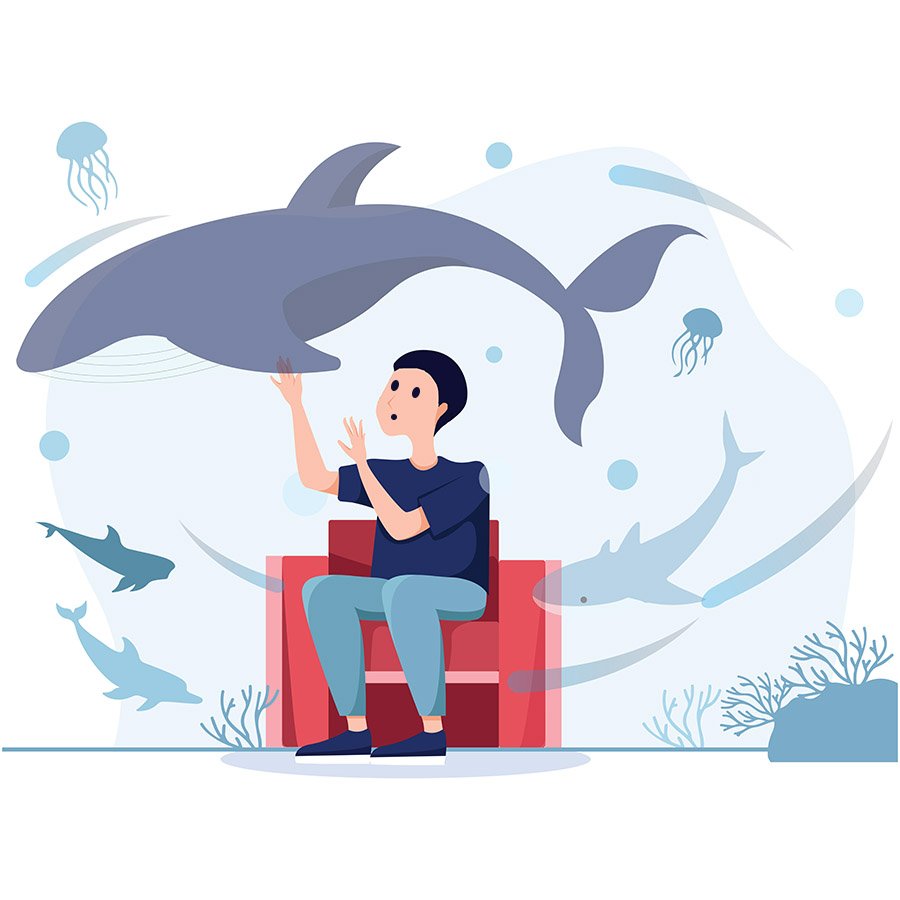 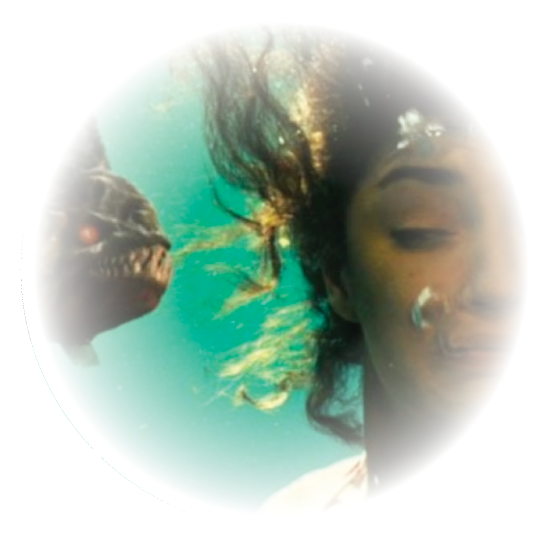 If you find that you have an aversion to something, choose movies that deal with this topic and use the movie watching as a mind-watching experience. Allow the feelings to surface without censoring them, and then recognize that the feelings are coming from the desires, beliefs and thoughts held in consciousness. This kind of mind exercise can help you to question what is believed and also help in exposing and releasing faulty assumptions.

With willingness the mind becomes open to the Holy Spirit’s reinterpretation of perception, which is the goal of all mind-training. The first of the fifty miracle principles at the beginning of A Course in Miracles says that there is no order of difficulty in miracles, and this comes from a deeper understanding that there is no hierarchy of illusions. Consistent use of the mind tools when watching movies leads to a truly loving and detached observation of perception that is the Holy Spirit’s “real world” instead of the sleeping mind’s version of “the real world.”

The Holy Spirit does not work in the world, but in the mind that believes the world is real.

The point of healing is the release of the illusory lens of fragmentation.

Interpreting the Holy Spirit as using symbols is accurate, yet it must be remembered that the Holy Spirit uses time to teach there is no time, and symbols to teach a unified Perspective in which symbols are no longer necessary. Thus forgiveness is more accurately the unlearning of everything one knows about the world in place of learning as accumulating skills and abilities in the world.