Mind Training With Movies! Watch “Revolver” and “The Truman Show” with David Hoffmeister 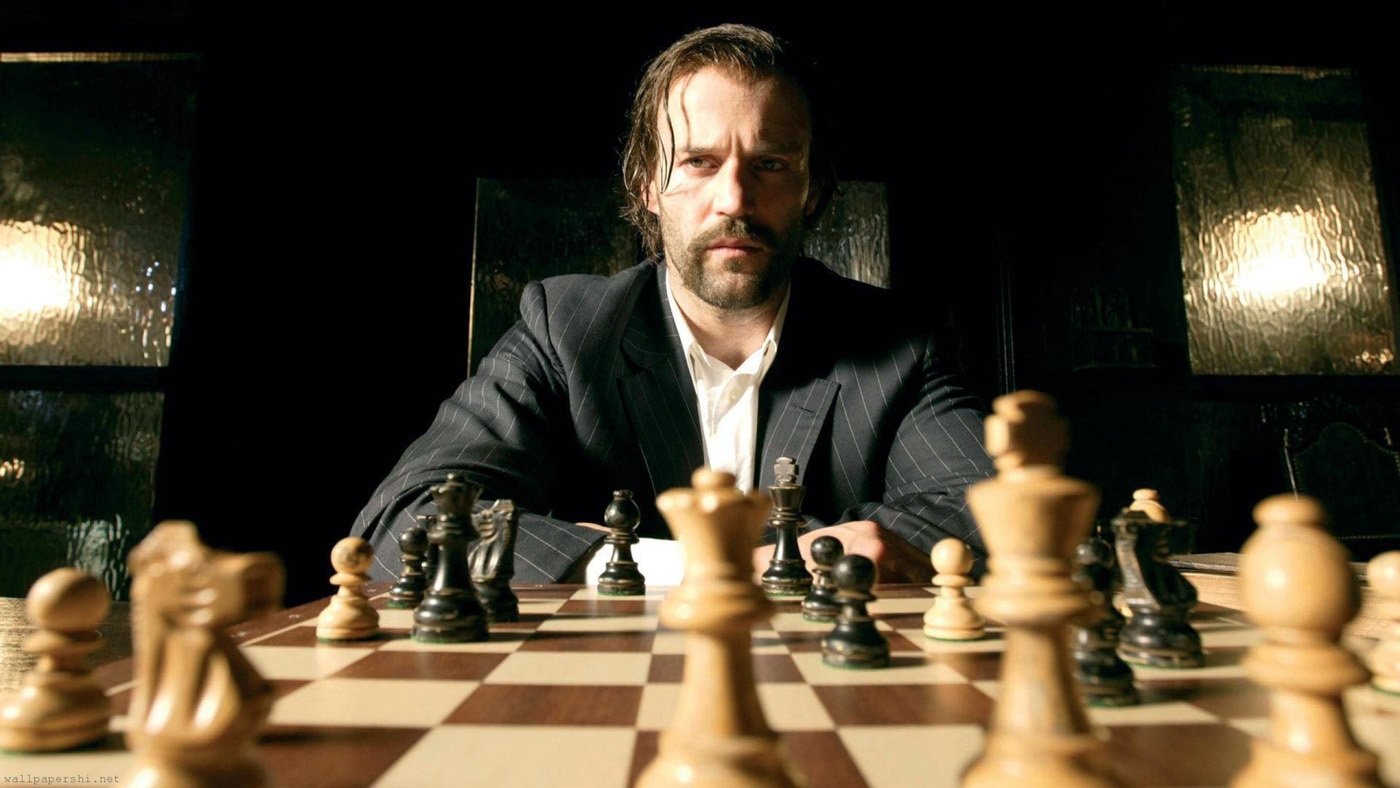 Mind Training With Movies. Awakening through forgiveness and collaboration with Mighty Companions. Accepting the Holy spirit as Guide. Reviews of the Movies "Revolver" and "The Truman Show" with David Hoffmeister, Movie Watcher's Guide to Enlightenment

“Use movies to pay attention to your mind, to pay attention to your thoughts. Mind training with movies is a way to heal the mind; to be free of all distortions and judgment. It can be intense at first, but it gives way to joy, and you open up more to lasting peace, happiness and contentment. Classics like ‘Revolver’ and ‘The Truman Show’ are masterful movies to help wake up. The observer and the observed are one. The unified perception is a healed, peaceful perception.”  David Hoffmeister

Gambler Jake Green is out of jail after seven years in solitary confinement, having taken the fall for his boss. Doing time has taken him inward; he has been shown the game and how to win it. He has one final lesson when he turns up in Vegas looking to exact revenge on his perceived enemy, the corrupt casino boss, Macha.

Mr. Green still believes that “cash is king” and that having money and power is winning. The Spirit must reach us wherever we believe we are. This is the story of redemption through the exaggerated filter of gangster respect and fear.

We do not always recognize our mighty companions when they show up; Avi and Zach teach Jake that he is still in prison and that it is his mind that needs to be freed from the game. In the truly practical application of the principles he has learned, they lead him through a series of assignments designed to flush the ego (Mr. Gold) fully into awareness. Mr. Green must give all to have all. And in a truly magnificent elevator scene he recognizes that the voice of fear is not his real identity. Now truly released in a state of forgiveness, nothing can touch him.

The world was a show produced and directed by the ego. It employed many actors, used many sets and events on a time-loop, and depended on sales and labels and product placement to sustain itself. The show aimed at drama, repetitions, distractions, pretense, and ultimately resorted to fear to perpetuate itself.

Once the show is seen as nothing but a contrived skit of past memories, the show no longer seems to be reality. Fear has been exposed as unreal, and all the characters and sets are therefore without meaning.

BONUS! David Hoffmeister recently held a movie gathering on Revolver and another classic movie, The Nines, you can hear the inspiring talk now on Spreaker:

Subscribe to MWGE.org at the Master Pops level to access the complete commentary for this and other great quantum forgiveness movies!
SIGN-UP
JOIN NOW
PrevPreviousQuantum Physics and Awakening from a Made-Up World with the movie “Mr Nobody”
Next5 Best Spiritual Movies from Our Top Metaphysical Stars! Featuring Nicolas CageNext
© 2022 ALL RIGHTS RESERVED​​