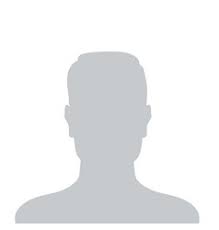 Michael is a doctor who undergoes a rapid “cracking and peeling” of his self-concept in a twenty-four hour period. He appears to be the epitome of someone who’s “made it.” He’s a rich oncologist with an expensive sports car, a beautiful wife and promising career. Michael sees himself as a helpful guy with a great life, but he is hiding pride, anger, and hurt underneath the mask of success. He became a doctor in order to alleviate unresolved conflict and guilt from his past.